CKP Caste All You Should know

Today we will talk about the ckp society. If you stay in Maharashtra, you must have heard the word ckp from some of your friends. ckp is Chandraseniya Kayastha Prabhu in short form. People of ckp society mostly live in Maharashtra, their native language is Marathi.

Now we tell you their history

Lord Parashuram had decided to finish the Kshatriya of the three dimensions when he killed the Sahatrajun  King. After this, the wife of Sahastrajun, Queen Chandrasena, who was pregnant, came under the shelter of the sage Bagdalia to hide. When Bhagwan Parshuram came to know about this, he went to meet the sage Bagdalia. The sage welcomed Parashurama with Respect. lord, Parashurama explained the reason for his arrival to the sage, then the sage easily handed over  Chandraseni Rani to Parashurama. Seeing the behaviour of Bagdalia Rishi, Bhagwan Sri Parashurama was pleased and requested the Bagdaliya sage to ask for one of his wishes. the sage told the parshurama to save Chandraseni Rani and her son. Lord Shri Parshuram spared the life of the baby and Chandresh Rani on condition of raising that son like Brahmins.

The son who grew up in the womb of Rani Chandrasena was called Chandraseniya Kayastha. From the tenth century onwards, the Chandraseniya Kayasthas started to introduce the prabhu in their names. Prabhu meant the important man in the charge of the states. In the kingdom of Chhatrapati Shivaji Maharaj, warriors like murarji , Baji Prabhu Deshpande showed their courage to be Brahmins and Kshatriyas with their might. Brahmins had the intelligence and the courage of the Kshatriyas. With the help of his intelligence, ckp now started working as diaries during the king’s time. The chiefs of Marathas were ckp.

Some people believe that ckp king was ruled in Kashmir in the eighth century, the name of that king was Liladitya Muktaped, this king was Kayastha. He ruled from 24 to  80 years. His kingdom was from Tajikistan to Magadha. Perhaps that’s why some ckp’s surname Raje has also given a strong fight to the Islamic invasion. Many years later, ckp started appearing in the Konkan region of Maharashtra during the reign of kings. Ckp is Kshatriya or Bromhin is still a debatable discussion. But it is said that the CKP has the right to study Veda and Purana.

According to some people, Kayastha means Kshatriyas practising Vedas.

Some say that the word Kayastha came from the karyasta word. Karyasta means one who finishes his work with great quality. Most of this work was done in the translations of Veda Puranas. The 2 types of kayasta were suryaseniya Kayastha and Chandraseniya kayasta. Some people also call him Chitragupta vanshiya.

Due to their stay in the Konkan, there was the influence of the lots of castes here. Even today ckp is known to know the foody people. His ckp recipe is famous in the world. It is impossible for any man to belong to the ckp society and does not like fish.

In the British era, ckp easily took the job of clerk and administration because of their intelligence. Here is the list of some famous people of ckp society. 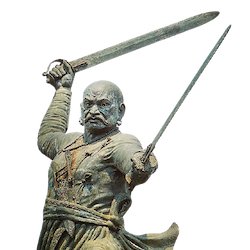 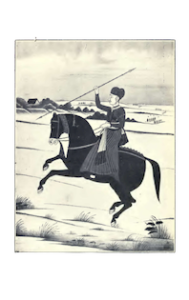 who was the commander of Raghunathrao Peshwa, Shikram Gupte had a big hand in making the invitation in Attock. 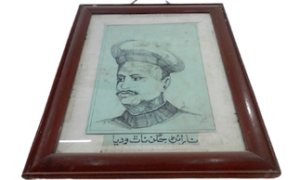 , a great teacher who was a teacher in Mysore and Sindh in the 19th century, still has a NJV school in Karachi, Pakistan. 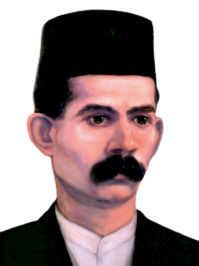 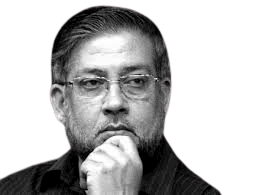 who was called Edison of India, was also ckp 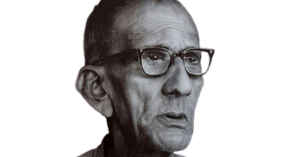 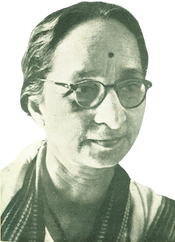 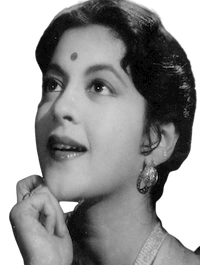 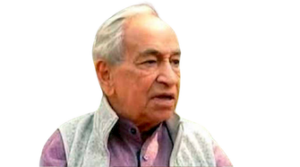 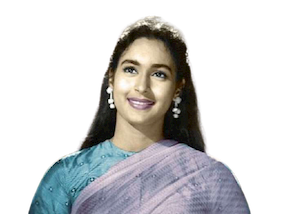 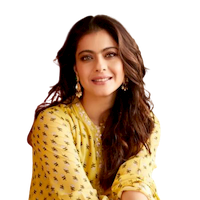 And his niece Kajol Mukherjee 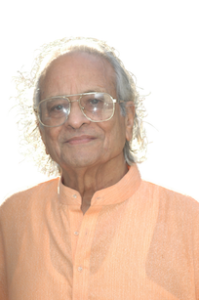 If you too are ckp then send this video to your relatives and friends as much as possible so that they too can know about your ancestors.

2 Mins read
Some interesting facts about Kalyan city It is said that Kalyan was created by Parshuram. He named this area as Kalyan as…
History